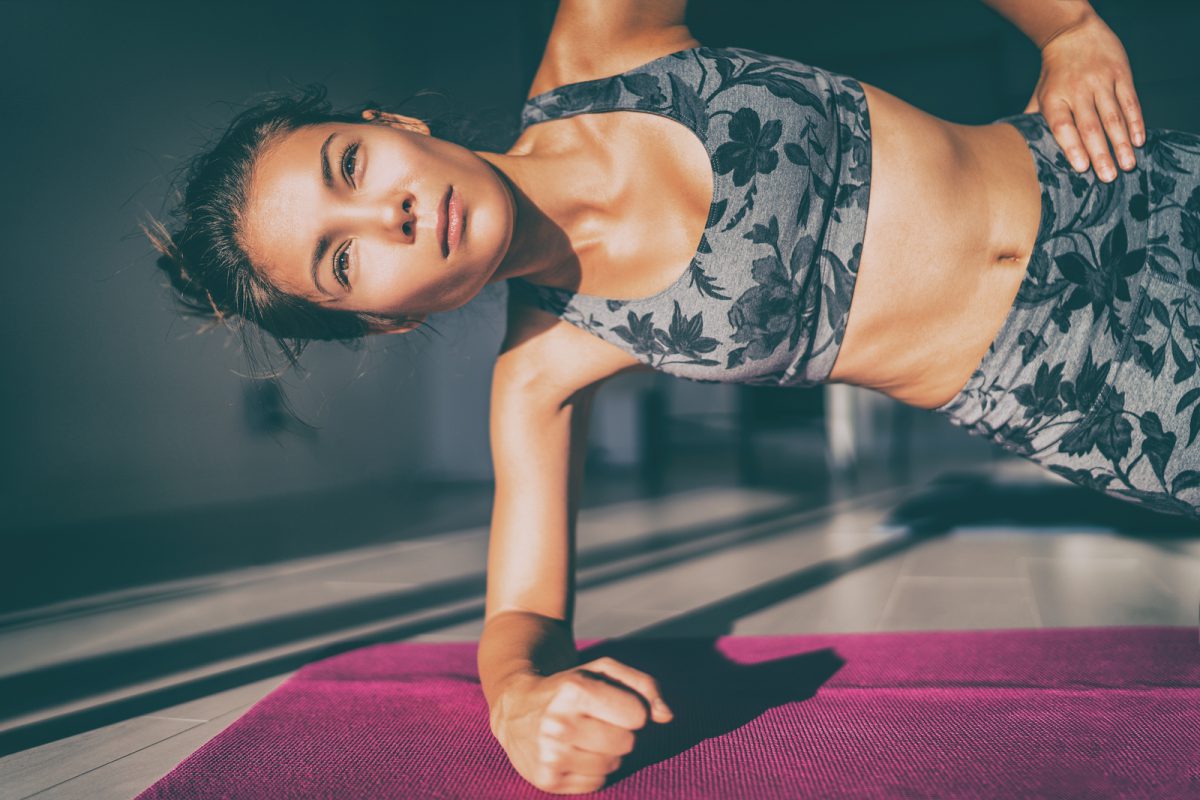 The Elsa Clinic EMCore Program consists of a series of treatments over a 3-4 week period using a combination of the EMSella and EMSculpt devices. Each treatment lasts just 30 minutes and can be done in the same session. No more than two sessions per week are recommended. The EMSella activates the pelvic floor musculature, and the EMSculpt is used for the abdomen and gluteal regions. The EMSculpt paddles can also be applied to the lumbar sacrospinalis muscles, as well as leg muscles as required. EMSculpt and EMSella are both FDA approved.

The EMCore Program is not a replacement for the required strength and conditioning program but is viewed as synergistic. The aim of the EMCore Program is to increase the core strength by at least 10% (even in elite athletes) by using a combination of new technologies; EMSella and EMSculpt. Tested in five unique abdominal clinical studies utilising all four established methods of evaluation, including MRI, CT and Ultrasound, EMSculpt delivered consistent results in muscle gain and fat loss:

The generation of intra-abdominal pressure, caused by the activation of the core muscles and especially the transversus abdominis, lends support to the lumbar spine. Typically, the core is associated with the body's centre of gravity, which is over the region of the second sacral vertebrae groups and stability is associated with isometric or static strength. In addition, it is the lumbar spine that is primarily responsible for posture and stability thus providing the strength needed for the stability especially utilised in dynamic sports.

The standard approach for optimal results is:

It is worth noting that the EMCore Program is modifiable, able to be personalised to include all muscle groups or concentrate on the abdominal muscle and pelvic floor.